Back
Share on
14 May, 2020
URBAN ROOFTOP
VEGGIE GARDENS
ROOFTOP FARMS, A PRACTICE OF A NEW ERA

Every year millions of people worldwide migrate to cities. Cities are therefore becoming fuller, dirtier, warmer and less green. A solution for a healthier and more liveable city is nearer than you think: at the roof tops!
Rooftops form a gigantic space that was never considered useful. However, you can live, work, play sports, play, eat, drink, grow vegetables, generate energy and collect rainwater.

The city of Rotterdam, The Netherlands is at the forefront of changing so called “gray roofs” into useful, green, creative roofs where city life is becoming more pleasant, greener and more sustainable. There is already 400,000 m² of developed green roof tops in Rotterdam (2019). But there’s still lot’s to gain: A city like Rotterdam with half a million inhabitants like Rotterdam has near 14.5 square kilometer flat roof!

Roof Diva Esther Wienese organises rooftop tours and she takes us to one of her favorite spots.

Watch the video
14 May, 2020
URBAN ROOFTOP
VEGGIE GARDENS
One of the best examples existent of “green roof innovation” is the De Dak Akker (The Roof Plot). It’s among Europe’s biggest harvestable rooftops and an exemplaric piece of urban innovation of its kind. Check the 5 interesting things you can find here
#1 – Veggies growing on a plot on a roof top

A field where vegetables, herbs and flowers grow on a high roof top right in the centre of Rotterdam, can you imagine?
The rooftop stays hidden for the eye’s of who’s walking downtown, even when you look up staring at the rooftops. You need to enter an old building and once you leave the elevator you’re in the middle of this magnificent hidden garden of Eden. Chief gardner Wouter welcomes us and his his team of gardners are busy seeding, digging and cultivating their crops with the bare hands. For them clearly everyday business, for us something extraordinary. 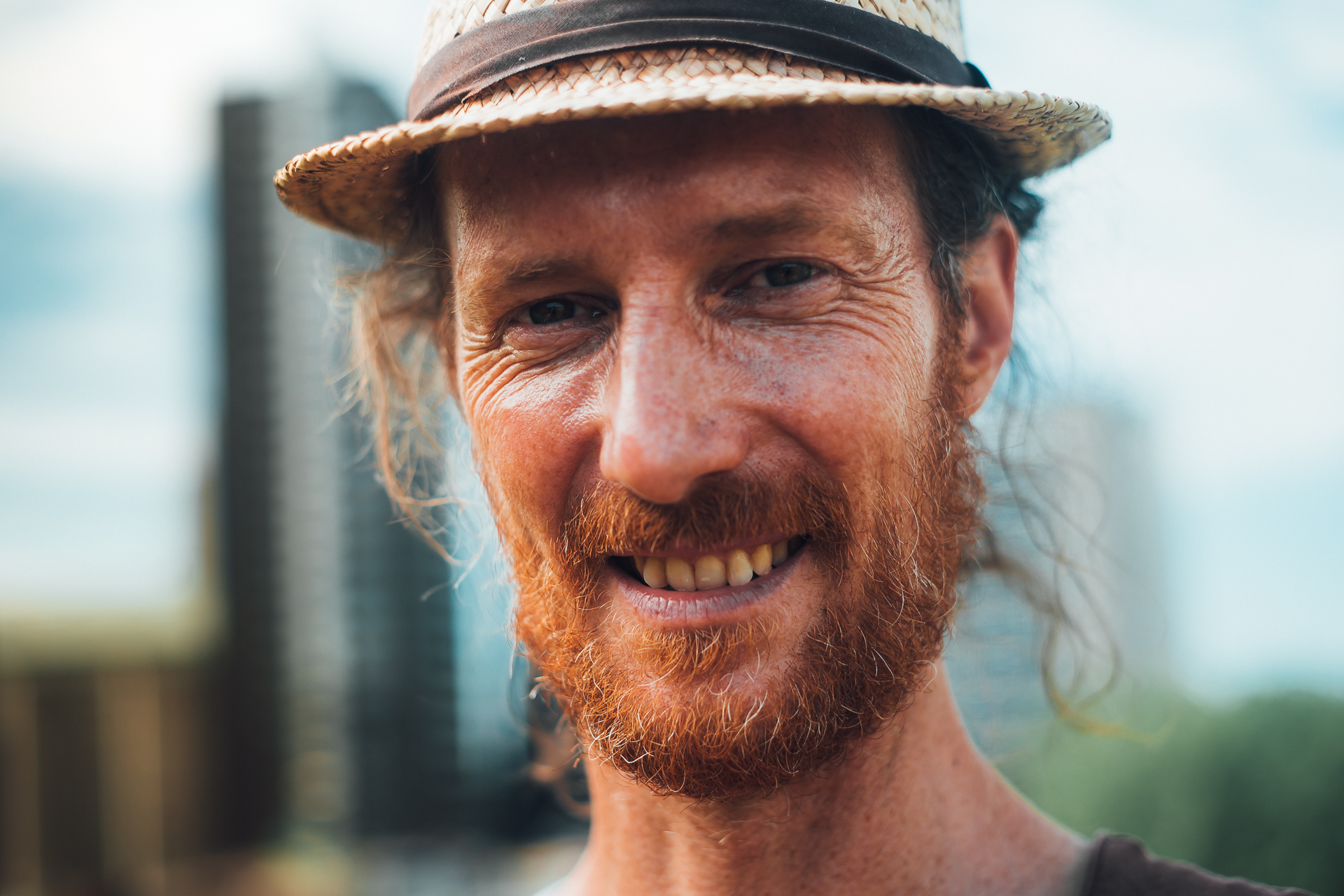 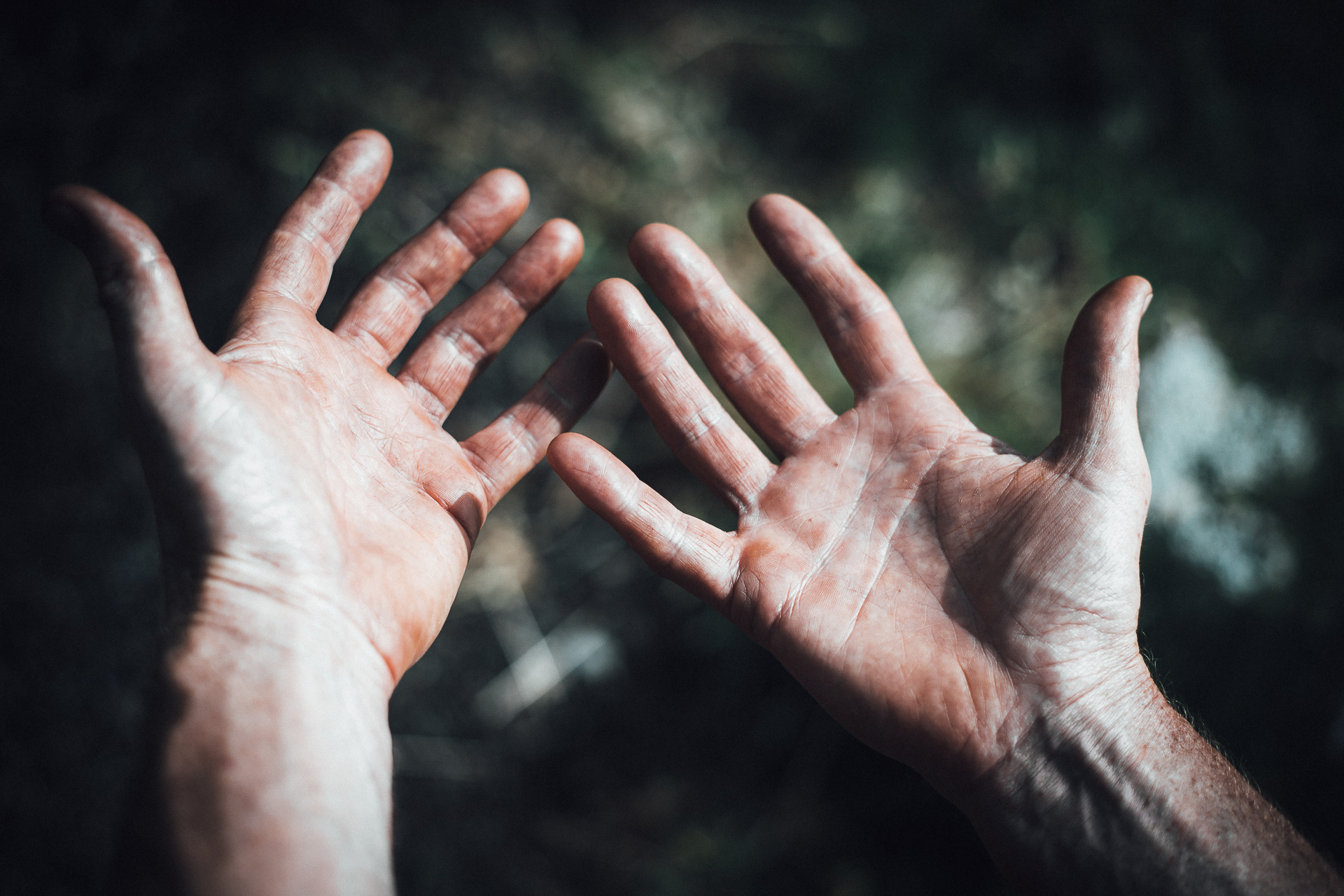 There’s also a so-called Smart Roof. At glance it’s nothing more than a patch of grass, however, in reality, this smartroof is a sensor and weather controlled roof with a much larger water storage capacity than an ordinary green roof. In addition the Smartroof has the capacity to store water and provide the rooftop farm of the water needed. (source: http://luchtsingel.org) 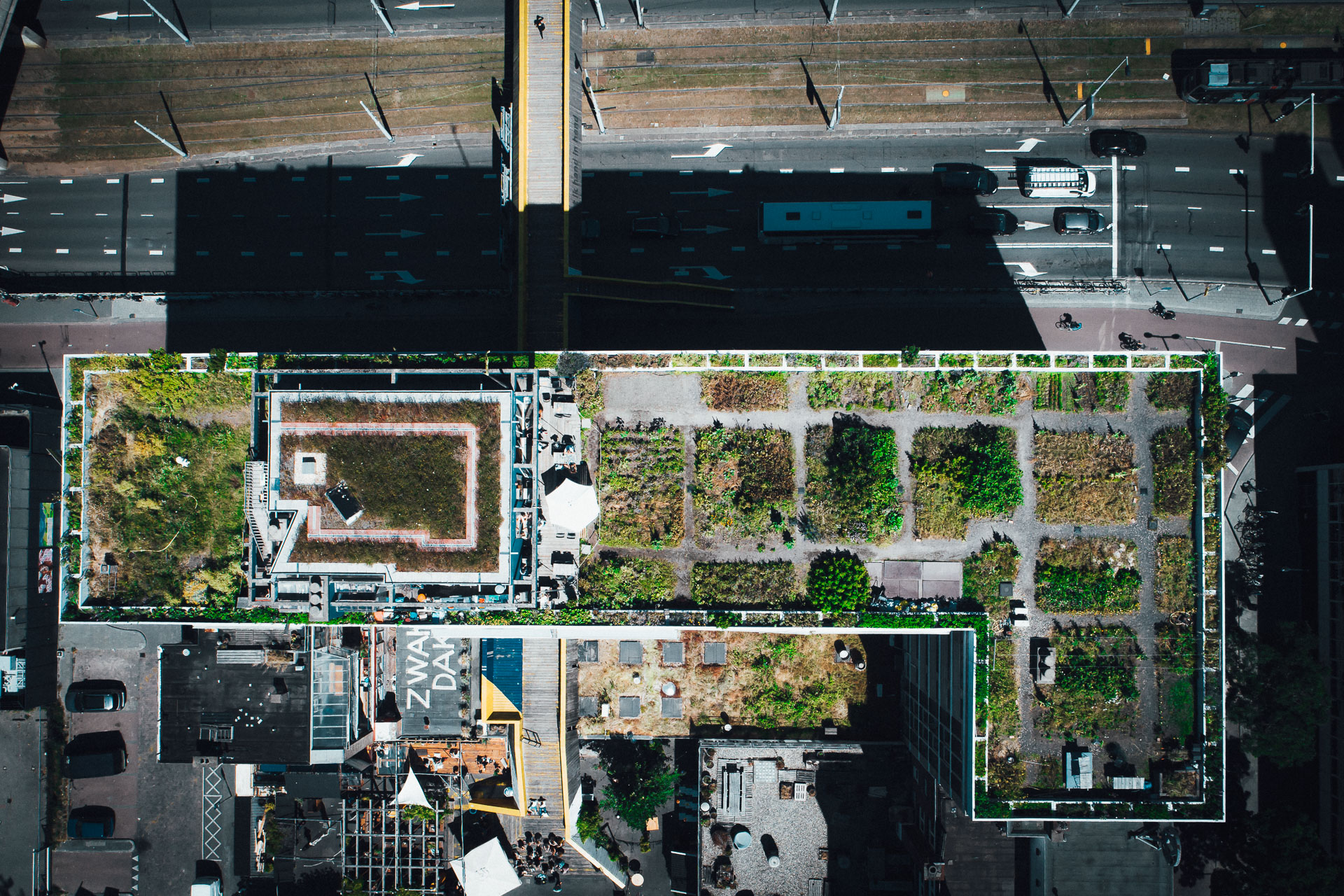 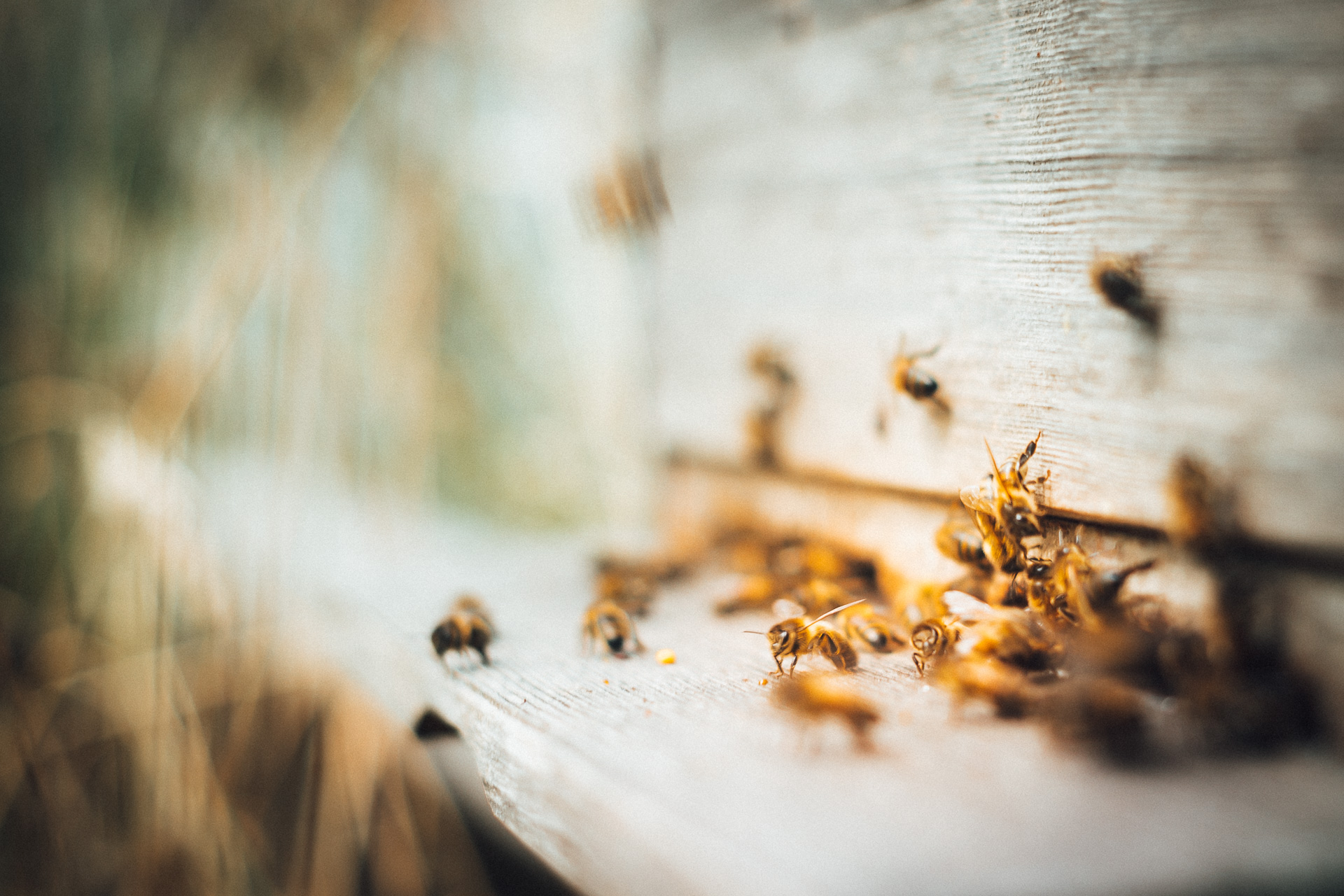 The beehives that sit on these rooftops house thousands of bees.

Bees are important to the ecosystem: like butterflies, wasps and ants bees provide for pollination of trees and plants. On the Dakakker six beehives are active. About thirty percent of our food is dependent on pollination by bees. The city, which has a wide variety of flowers and plants is an important habitat for bees. Even more important than the agricultural areas around the city! Even in the busy city center of Rotterdam the bees find enough food. (http://luchtsingel.org)

Edible Lillies! These wonderful flowers grow very well on the roof. They flower only one day before they decay. There’s quite a daily active operation sending bulks of Lillies to the restaurants daily, where they are used to decorated their dishes. Wonderful! 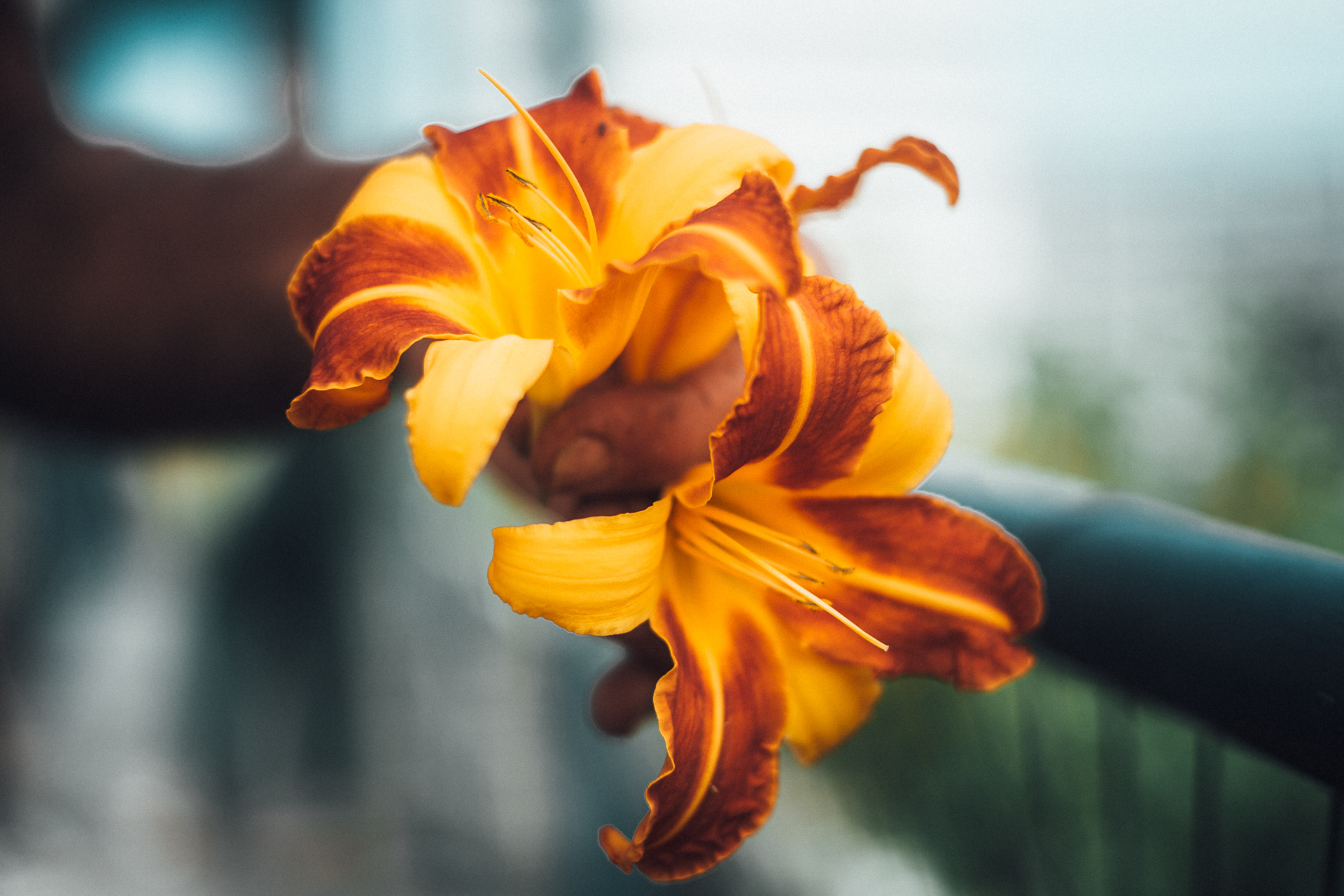 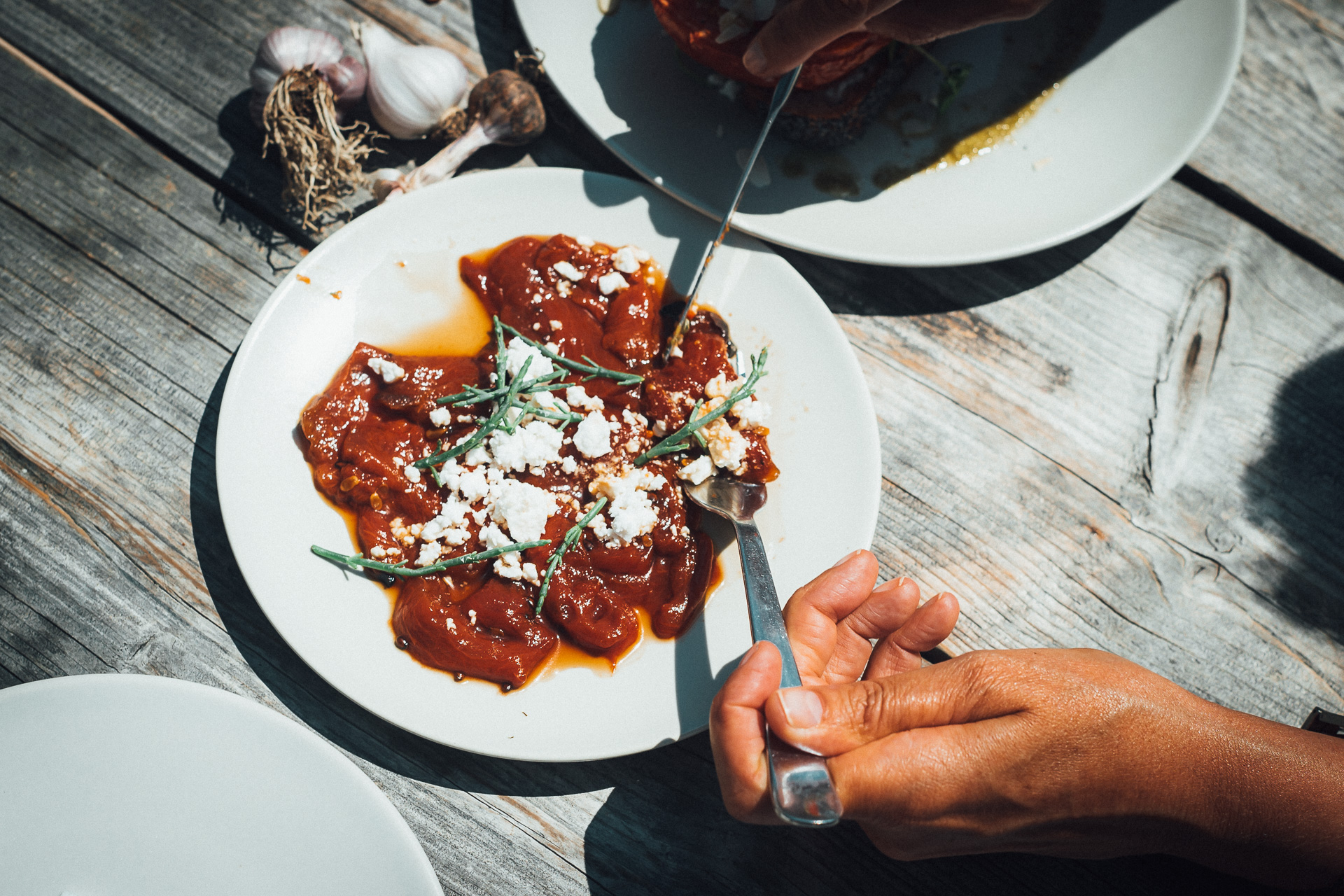 Last but not least, there’s the terrace of a delicious Bistro “Op het Dak” (On The Roof) https://ophetdak.com/ overlooking the garden. All these wonderful roof crops form the top ingredients of mouth watering delicacies. It’s a unique spot; sitting high up, in a hidden garden, while the skyscrapers look down on you. We had a variety of crispy toasted bread, roasted veggies and goat cheese. Roof Herbal tea, water infused with fruit and flowers and a delicious cheese cake with roof berries Truly a treat!

You can plan a visit with Esther Wienese as well. Check out her website and book your tour:

Next
Article
We use cookies to ensure that we give you the best experience on our website. If you continue to use this site we will assume that you are happy with it.Ok